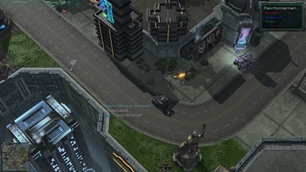 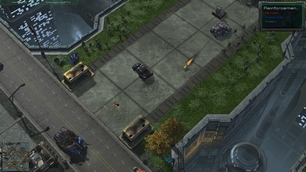 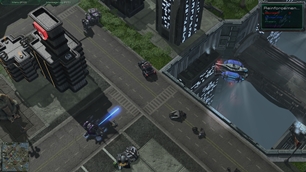 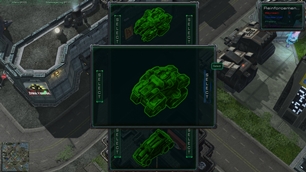 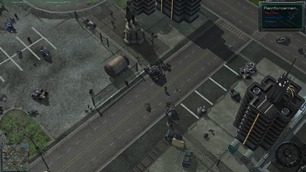 A rivalry between four mercenary groups erupts into a all out war, decimating the city and it's population. This battle will determine which of the groups is the strongest and will only end with the complete annihilation of the other groups.