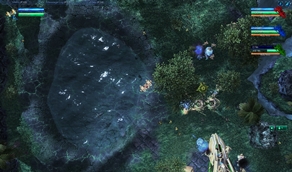 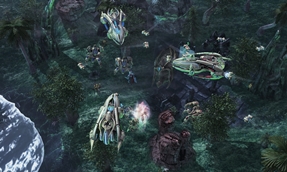 Play together as Interceptors and protect your Carrier while trying to defeat the other Carriers!
Or, play as a Carrier and use your abilities to stay alive!

This map was created by Zarakk and Talon0815 of sc2mapster.com (Mittens and Talon on the enGB client).

4 players on each team play as Interceptors who's objective is to destroy the other teams carriers and defend their own.
They move with WASD and shoot with Up Arrow.
They can collect 3 different weapon upgrades which lasts a short time.
If they move to far away from the carrier, they automatically return.

1 player on each team is the carrier who's objective is to stay alive.
The Carriers also move with WASD
The Carrier is equipped with a small arcenal of abilities such as Guardian Shield and Vortex and it's also their job to move the team towards the other Carriers in order for the interceptor to come close enough to lay good hits on them. 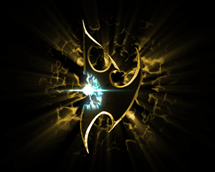 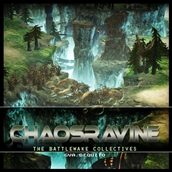 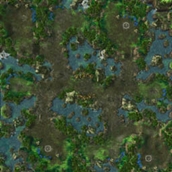 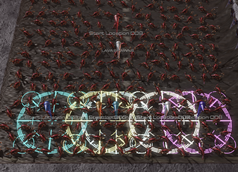 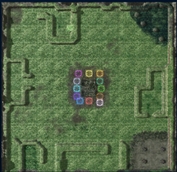