This is something I worked on for fun during the summer of 2010. It is based off of the first human mission "The Defense of Strahnbrad" and it uses almost 100 models from World of Warcraft.

It was suppose to be a well polished scenario fitted with custom UI, imported music and sounds, as well as top-notch cut scenes. However, the project ended up taking way too long to finish and the imported models acted a bit flakey so I thought that this wouldn't really arouse the interest of the sc2mapster community and therefore I just stopped working on it.

I don't intend to finish it unless it get's lots of popularity since the map itself is about 60% complete.

Since it's incomplete, it's purpose is just to get the feeling of playing Warcraft IV. You can slaughter a few orcs, gnolls and bandits for fun ^_^

Also, this map is totally open, feel free to edit!!

GAMEPLAY VIDEO (showing off the graphics and music) 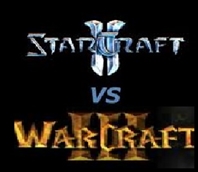 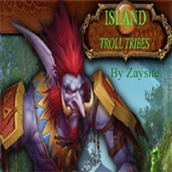 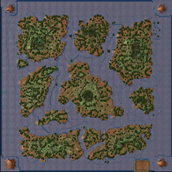 War of the 12 Kingdoms 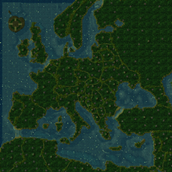