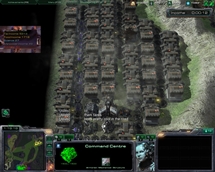 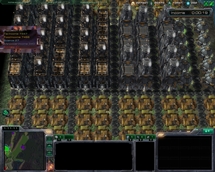 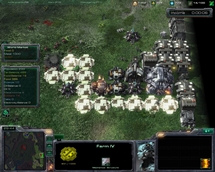 Your colony ship crash-lands on an uncharted world. Like it or not, you're settling here.

Build up your empire.

The project was more or less abandoned by it's original creator and I'm picking up the pieces, so you are all playing an unfinished game atm.

1: What is your favorite type of military unit

2: What Government/Econ mix do you usually pick?

3: What are your most/least favorite areas of the map?

4:What terrains do you find the most/least appealing?

5: How quickly can you solo the AI? (Please state time, difficulty, government type, and economy type)

6: If you can solo this map on the hardest difficulty, what would make it more fun/challenging for you?