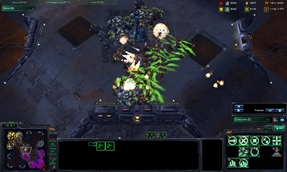 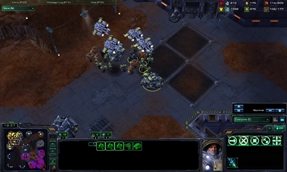 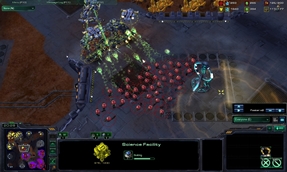 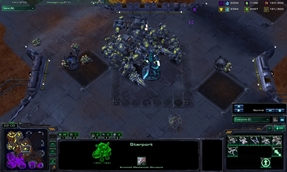 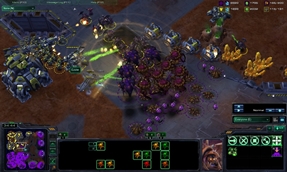 You got bored by SC2 flaws? Here we bring you MOD, that is one of most complex SC2 MODs, comparable to HoTS Custom, which protest against HoTS design.

What does FreeCraft actually bring?

For Terran, you can expect some early game cuts, added Firebats from baracks, Eagle as replacement of Hellion, Goliaths instead of Thors, Diamondbacks as mech tanking units, and Hovercrafts(Hovering bunkers with frikin' sensor tower attached to their head) from Factory, and Wraiths in Starports without other units removal. Terrans no longer have as strong harass, however their late game becomes bearable thanks to more possitional power and better T3 units. Bunkers can be equiped with shrike turrets, Missile turrets can be salvaged, Sensor Tower was replaced with Light Tower that blinds enemy units around and decreases their range if they have ranged attack.

For Zerg, you can expect some early game variations, added Feederlings, small ground units with ranged attacks that can attack air, Lurkers from hydras on Hive Tech, Scourges, and Virophages, new upgrade/ability for zerglings on lair tech. Creep slowing down Protoss and Terran walking units by 5%, limiting their mobility on creep, which can be usefull in some games, while less ally-friendly in team games, and now some units are connected with creep other ways than usual. New ability of corruptor makes it way more useable, same goes for Overseer. Ultralisk pathing was made better, and they spawn 3 broodlings on death. Overall, zerg have more reasons to engage on creep, so creep spread is even more key than in SC2, while units have more positional character as well.

For Protoss, you can expect WG nerfs, Gateway buff(after WG research, pre-research same as SC2), some defensive tools, like Obsidians (Area shield battery), Cannon Rewarp, which cannot be used much in offense, but enable way to zone control. Together with Colossus being replaced by Warbringer, which is more like reaver, Storm rework, new units like Void Sphere from Gateway, Twilight Seeker and Eternal from Robotics, and elite Mantes from Stargate, and also with Phoenix'es new ability that enables you to deal with light units pretty solidly, you will find variety in openers and also posibilities to have some zone control.

For more details, TL post devoted to FreeCraft where you can find trailers: http://www.teamliquid.net/forum/viewmessage.php?topic_id=292319