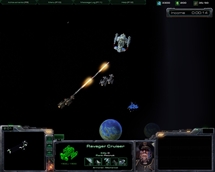 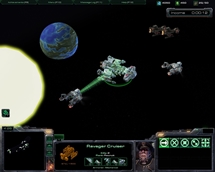 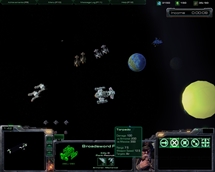 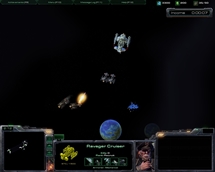 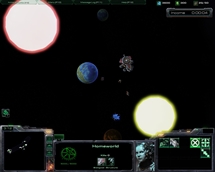 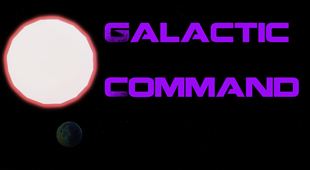 Produce powerful warships ranging from fighters to cruisers. Eventually, huge dreadnought size ships armed with dozens of weapons will be available.
Utilise support ships, such as the Restituo Destroyer, that can repair ships.
An enemy that is capable of building large ships will not always defeat you, for if he cannot defend his ships with escorts, bombers will be able to take them out, along with torpedo frigates. Large ships are expensive and should be protected well – just look at history.

Planetary development is possible at the moment, and terraforming will soon be possible.
Planets don't spawn on their own, they spawn in randomly generated solar systems that contain a random star and random amount of planets. Controlling these solar systems is important.

Play against as many AIs as you want however they do not act like normal civilisations at the moment, but still provide a challenge and can surprise you.