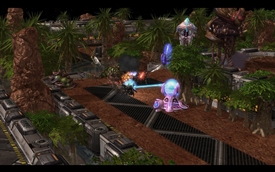 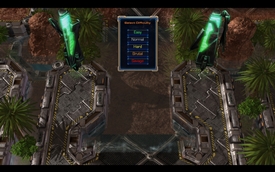 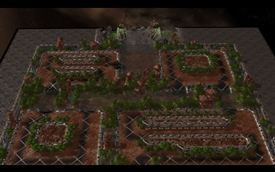 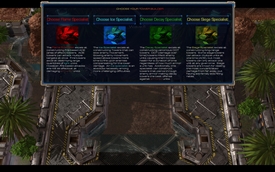 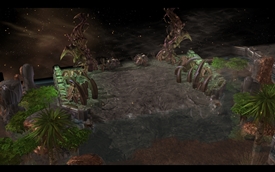 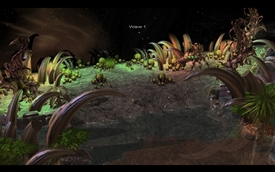 -Each Specialist constructs 4 separate and unique towers which deal with the Insectipedes in various ways.

-5 Difficulty settings which determine the stats of the Insectipedes and the bounty amount of each Insectipede.

-Unique resource gathering mechanic. Will you spend your resources on additional towers or on harvesters to provide additional income which compounds later on?

Siege Specialist – Specializes in constructing long range towers which can attack across the map.

On battle.net now! go give it a try. Or try single player by downloading the client version here. Let me know what you think. And as always, please feel free to leave suggestions you might have.