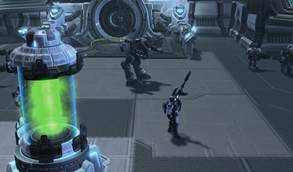 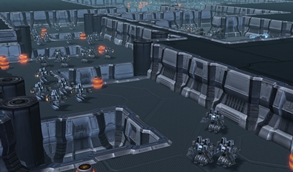 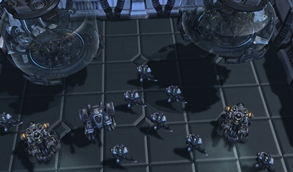 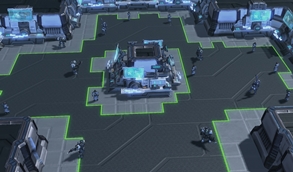 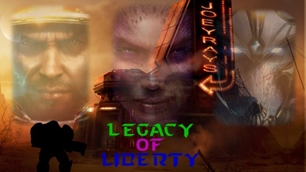 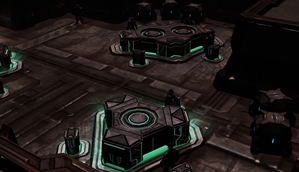 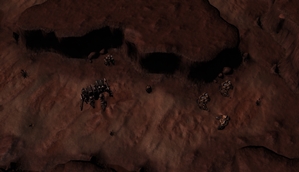 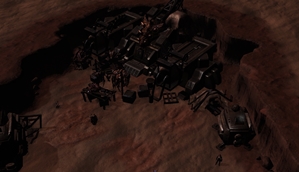 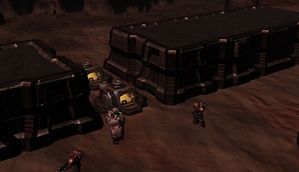 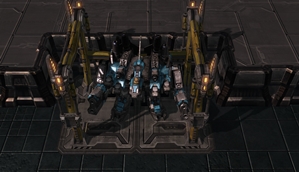 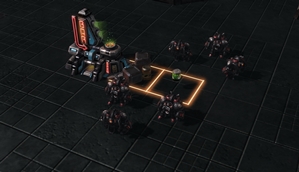 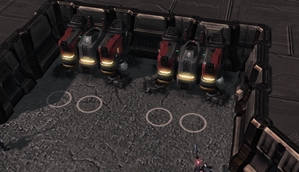 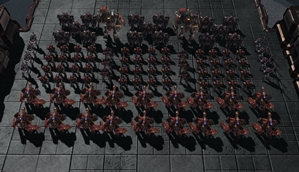 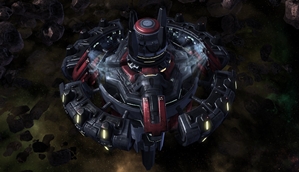 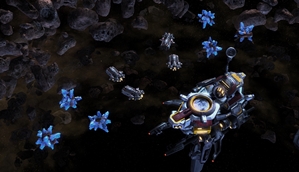 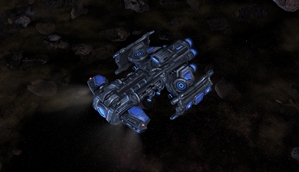 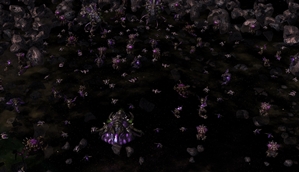 This is the Legacy of Liberty (or lol) campaign, a parody campaign which doesn't take itself seriously and focuses heavily on game mechanics and not so much on the story or terrain. One nice feature of this campaign is the map mechanics. Each map is entirely different in the way that it plays, so much so, in fact, that each level requires its own data editing, like an arcade map. As a result, the campaign has no mod file, so it's easily installed. Just download the campaign file, extract it, put the maps anywhere you want, open one up, and test document.

The main characters are Tychus Findlay and one of Raynor's most trusted soldiers, Mr. Marine. The campaign follows their adventures throughout the starcraft 2 storyline. How does Tychus live, you ask? Play it and see.

I'd just like to say that this campaign was a lot of fun to build and I really really like some of the concepts in these missions I did end up releasing. I'd also like to confess that during the production of mission 5, I came upon the realization that these missions were taking far longer than originally expected to build because each one was essentially its own arcade map since it didn't have a mod that brought it all together, I had to do separate data editing for each map and each one was pretty significant. Mission 5 is actually almost done, but I realized after putting all my ideas together for it that I didn't like the result, that's why it was never released. I spent at least twice as long on mission 5 as any other mission and I was in denial of starting over, but I wasn't happy enough with how it was going to continue. I would like to return to finish this campaign at some point, but I'm still not up for rebuilding mission 5, so I'll be packaging it up for "release" sometime soon so you can all try it; it just won't really be complete, polished, or even that great. There's some nice things in it though, like some of the enemies are nicely designed and in this mission you get a hero with a bunch of optional abilities and upgrades. I don't just mean you pick 2 of 4 abilities and there's one optional upgrade per ability, I mean I made something like 10 abilities for your hero and each one has 2 options for some significant enhancements, diablo 3 kind of style and there were even more upgrades, a lot of which was passive stuff. Anywho, I'll be focusing on the hybrid project for now and I hope to finish the side project I work on next time.

Mission 3: The 50th (or something) Invasion of Char