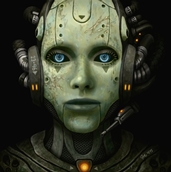 LifeForce is a professional-grade single-player campaign with all new heroes, units, abilities, and an enthralling storyline that will keep you addicted through every mission. Every single unit in this campaign is customized and doesn't appear in its default form. But don't worry, each unit is introduced intelligently and at a pace that's intuitive to learn. You won't be overwhelmed with all sorts of crazy stuff you don't understand—the progression feels natural and is taught through gameplay, not big walls of text (again, just like a Blizzard campaign). The Terrans build their empire quietly in the Korprulu Sectore, unaware of the Zerg or Protoss. As the reach of the Confederacy expands ever outward into space, the fringe planets become increasingly lawless. Mercenary corporations spring up, offering to handle the dirty work of the highest bidder.

You have just been promoted to the rank of Magistrate of one such group: The LifeForce Mercenary Corporation.

Sometimes you'll be fanning the flames of war. Sometimes you'll be extinguishing them. Will you go through with your assignment, no matter how grisly? Or will you hold your moral high ground, repercussions be damned? Your destiny is yours alone.

Campaign is now released, go to above link and play now.

The Future of LifeForce

I'm currently working with some very talented voice actors to bring an even higher level of coolness and professionalism to this campaign. 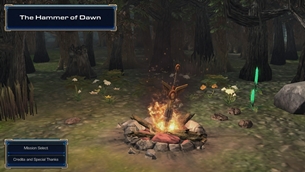 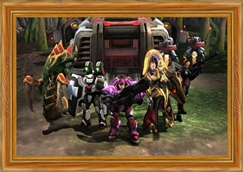 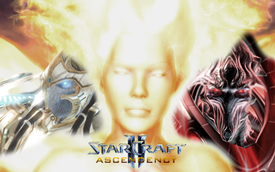 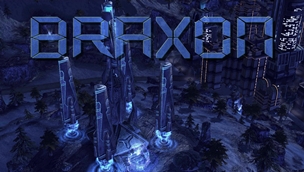 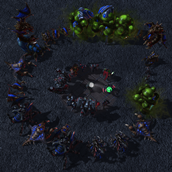 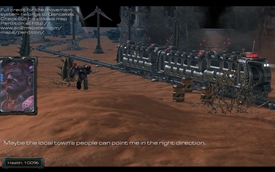