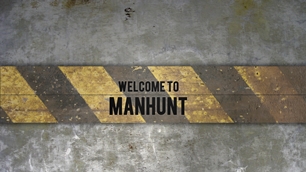 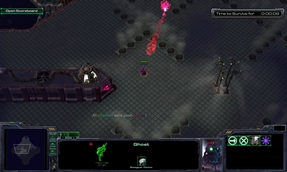 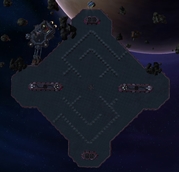 Manhunt is a points based game for between 2 to 8 players (although the more players the better).

As a manhunter your role is to make all of the other players manhunters in as short a time as possible, every player you turn into a manhunter rewards you with 1 point.

The goal of all the other players is to try and survive for as long as possible, 1 point is awarded for every 20 seconds of survival.

Manhunters run faster than survivors, however survivors can blink to avoid and escape the manhunters. the game automatically provides 1 round for each player in order for all players to begin as manhunter for 1 round. The player(s) with the most points is/are victorious (naturally) and all the rest are losers.