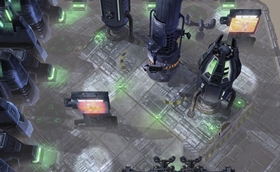 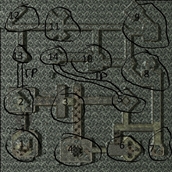 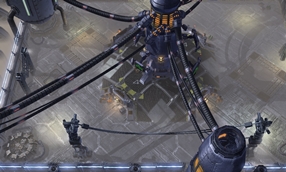 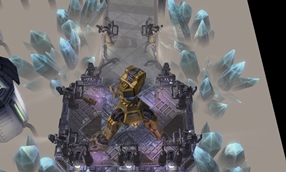 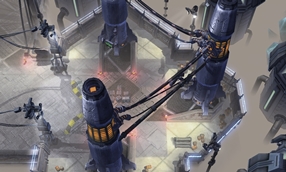 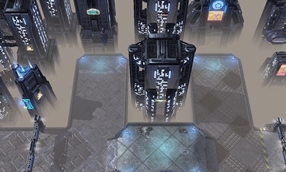 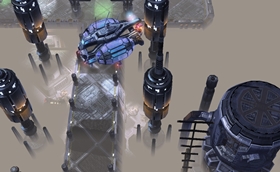 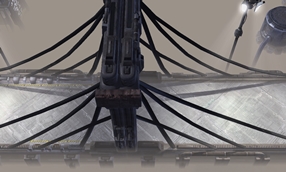 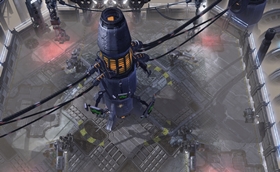 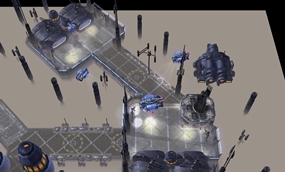 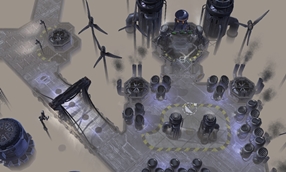 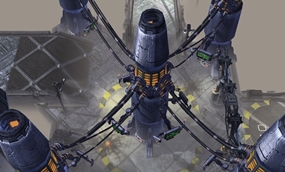 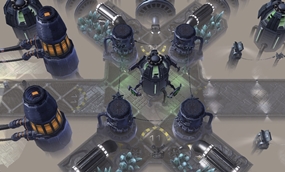 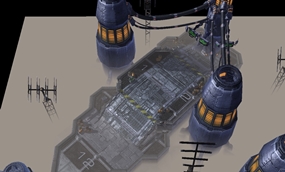 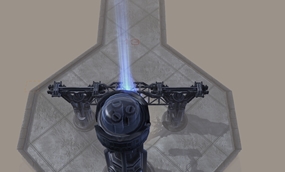 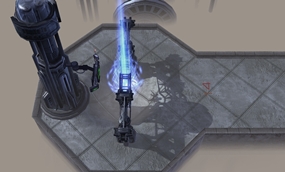 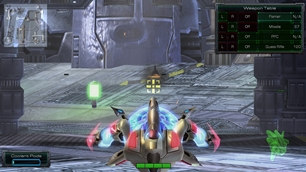 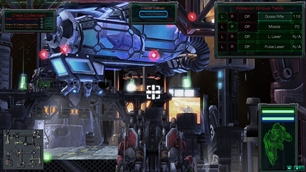 Far into the future the earth is covered in layers of structures built upon the ruins of past cities. Upon these installations you will be engaged in a war for Data. Your team must collect 10 Data units in order to achieve victory.

-This map uses an ASDF Movement control along with mouse-look and mouse clicks for firing.
-New Version released with smaller map and many changes including new music added (Forsaken Soundtrack: The Dead System, Condemned, Track 11)