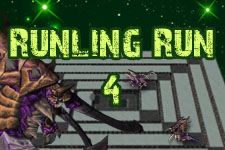 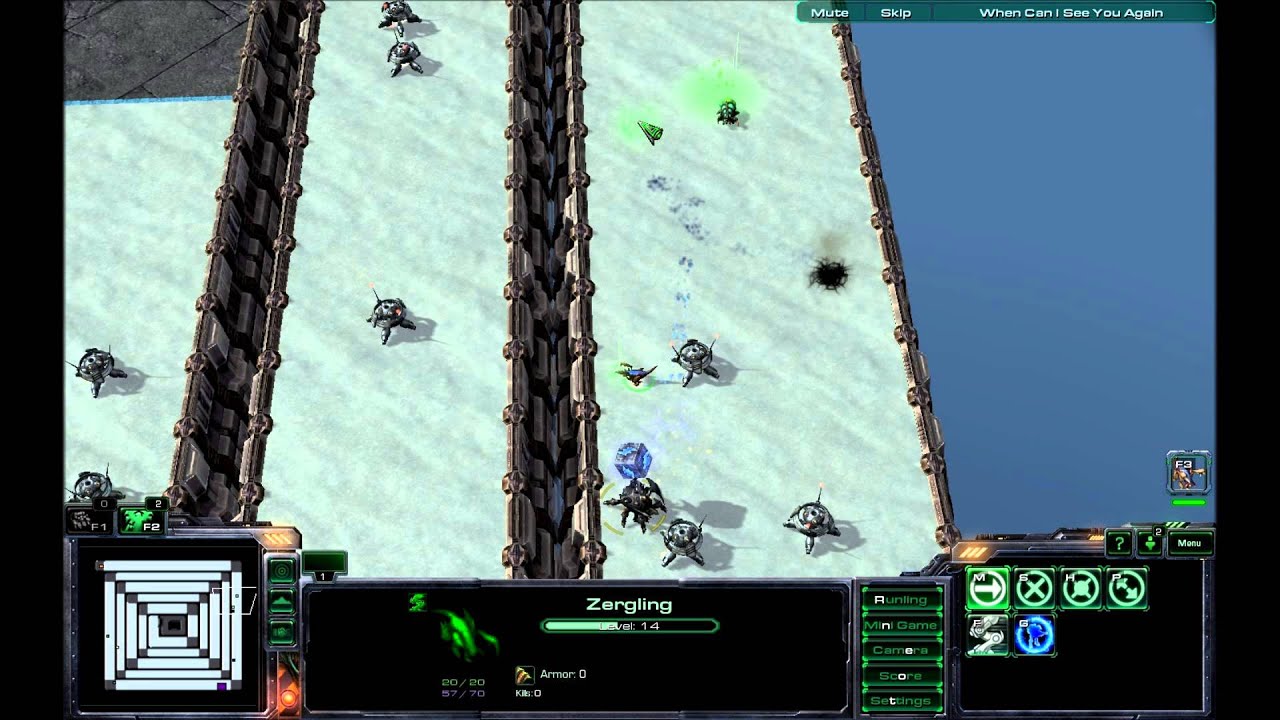 Normal mode has 10 levels and 3 bosses. The first runling to reach the end ends the level.

-Team mode had 10 levels and 3 bosses. Players can either vote to finish a level (after a runling has reached the end) or the level will automaticly end when all players have finished.

-Timed mode has 9 levels and no bosses. You have 3 lives per level but cannot save allies. When you are revived, you will have a shield that protects you, for a short time. If nobody finishes before the timer runs out, the game ends.

-Hard mode has 10 levels and 3 bosses. 8 of the levels are unique. To play hard mode, a player in the game must have beaten normal. The first player to reach the end, ends the level.

Each of these modes have their advantages and disadvantages. Hardmode will give the better xp than any mode to noobs if a pro is carrying them. Timed mode is the easiest to solo. Team mode gives noobs more chance to play the easy levels. Normal mode is pretty much a little bit of each.

The maximum runling level in runling run 4 is 65. The maximum stat level is 150. However, stats require 2 skill points after 100. 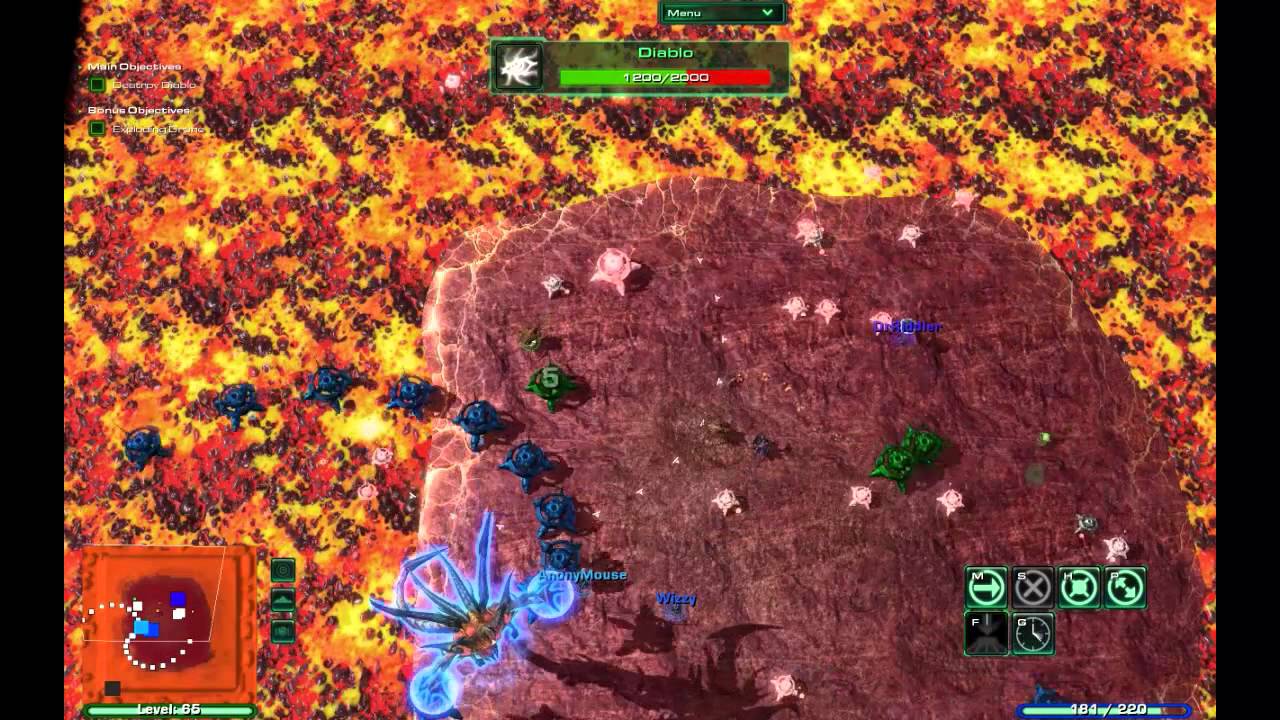 The first boss is an autobot 2000. The second boss is odin. The third boss is diablo.

To beat the first boss, bring energy cubes to the laster drill at the top of the screen. The boss will throw rocks that explode, creating energy.

To beat the second boss, bring energy cubes to the generators in the top right and top left of the screen. Repair each pipe corner in the pit. After the pipes are fully repaired, open the dam at the top of the pit. The pit will flood, and the odin will be electrocuted by the water that is touching the electric system in the holes, which is powered by the generators. However, the odin will attack each pipe until the cap comes off. then the water will go away, and the generators will run out of energy. Put the caps back on, and do it a second time. Do not go in the water while it is electric, it will zap you.

The third boss creates exploding chase drones. To defeat him, lure him to your chase drones, or lure the chase drones to him. The chase drones will follow you for a while, before switching to a 5 second timer, after which they will explode. Be careful not to die during this time, because your chaser will disappear if you do. The hydralisks tunnel and the zerglings shield ability work very well for this.

After the 3rd boss comes the cow level. These drones/cows will randomly move a short distance very fast, periodically. They are bigger then they look. There is also a tauren marine that patrols the snowy area. If you go near him, he will chase you. Most abilitys work very well on cows. Prioritize getting everyone around the last corner; that way the baneling at the end can safely shoot everyone.