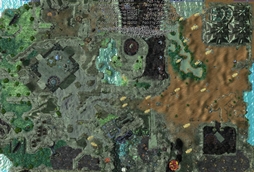 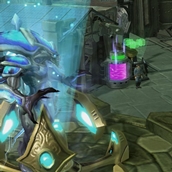 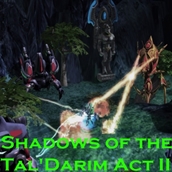 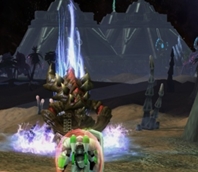 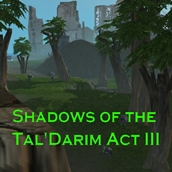 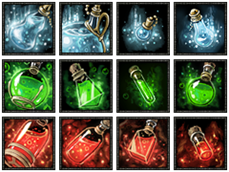 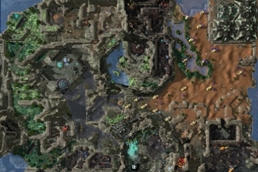 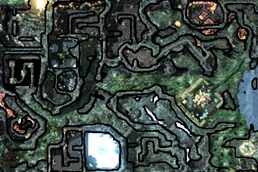 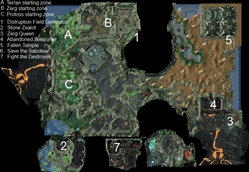 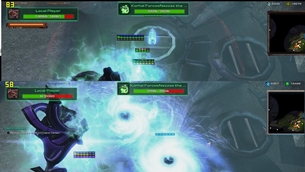 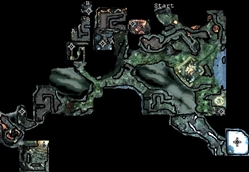 Shadows of the Tal'darim 1.09 features:

Visit the Shadows of the Tal'Darim Forums

The Protoss and the Tal'darim were fighting above restored Haven. Shortly after the Terran colonists sent up a battlecruiser from the surface, a sub-space Vortex opens up above the planet, engulfing several vessels. Trapped and stranded 85 years in the past, our heroes grow tired of waiting for reinforcements

The Tal'Darim have set up fortifications, while they gather enough materials to launch an assault on Aiur (and through their madness, destabilize time itself!)

After nearly defeating the Destroyer, our heroes head South in pursuit. Chal'marr and his band of Templars have taken over a nearby Tal'darim outpost. This outpost will serve as a temporary sanctuary for Chal'marr's survivors while they investigate the Tal'darims recent expansion into the region.

With the timelines restored, our heroes return through the temporal vortex, but they pick up a Tal'darim warp trail that leads straight to Korhal! Chal'marr's survivors (on General Larrens Battlecruiser) follow the warp trail to an experimental research facility on Korhal, which is still mostly in ruins after the last Zerg attack.. The Ta'darim Archon (known as Nezzax the Consuming) is harnessing the powers of the crystal to amplify his ability to control human minds!