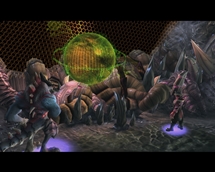 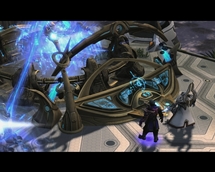 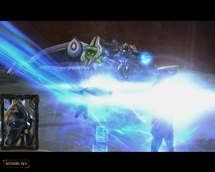 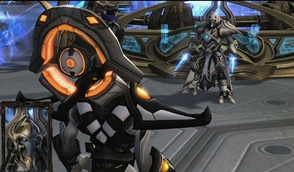 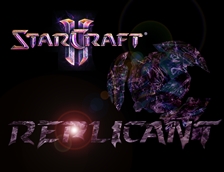 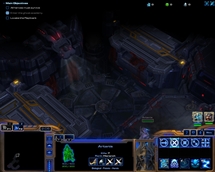 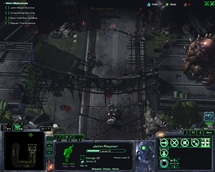 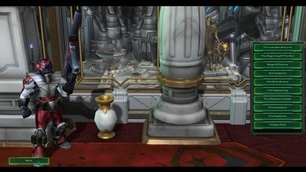 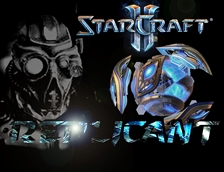 Is a custom campaign for Starcraft 2 following the Protoss in 10 missions. You will encounter familiar characters such as Artanis, Vorazun and Alarak. But also some new ones.

This is a time of peace and prosperity for the Protoss people. Five years have past since Amon, the dark god was defeated. Since that time the rebuilding of Aiur has begun. Even though there is peace between the three races it is a fragile peace at best and now strange attacks has been reported through Aiur. Some Protoss report that the attacks are the work of.. The Dominion.

Since Amons defeat, The Swarm has strengthened in both numbers and new planets. Lead by Zagara, the Zerg has become  more efficient and even deadlier. Now, Zagara, queen of the swarm, has been gone for months. But no longer. Finally Dehaka and Stukov had found her. Their search led them to a hidden facility in the Tyrador system. Stukovs growing concern is not just for Zagara but also for the growing shadow in the back of his mind..

During the time of peace that reign after the fall of the Dark god Amon, The Dominion prospered. They are once again a force to be reckoned with and the strongest of the Terran factions.

Now, the lost son, John "Johnny" Raynor has returned. Once held captive by the late Arcurus Mengsk he is now free. Free to find answers to the biggest question of all.. Where is his father? Where is James Raynor?

6. Survival Of The Fittest

2. The Beginning Of The End

5. Fall Of An Empire

Deltronlive – All the tears, sweat, testing and feedback you have provided. Could not have done this without you man!