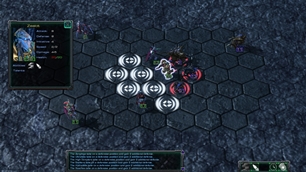 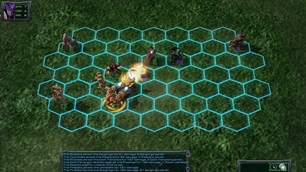 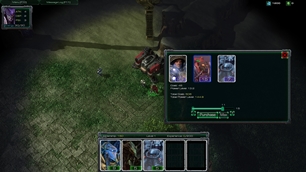 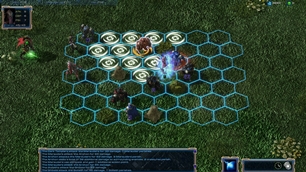 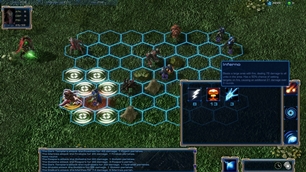 Templar's Bounty is a single-player map featuring turn based combat. Plan your moves carefully when you find yourself facing enemy armies on a hexagon-grid battlefield, with combat inspired by what is seen in games like King's Bounty and the Heroes of might and magic series.

Almost everything in the game is randomized, allowing for some replayability despite the game being fairly linear and straightforward.

The map is currently in beta, so there are probably a few balance issues and bugs. If you happen to find a bug, I’d appreciate it if you would inform me about it.