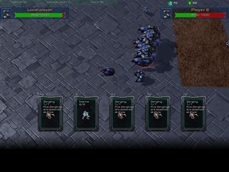 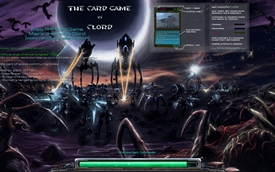 THE Card Game is the map with a tons of different cards and tactics. No two matches play an exactly same as this map gives edge for players who counter smartly. As you've probably noticed, this project is a visual representation of a playing card game, within the world of StarCraft.

Play it in Arcade Beta, US and EU. US version is most outdated one however and is not officially supported but works.

Officially supported in the EU!