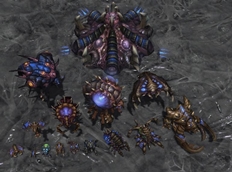 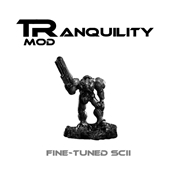 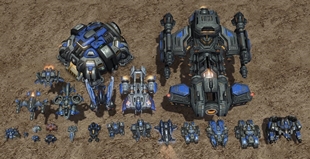 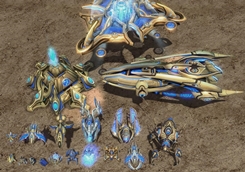 This mod is no longer being updated. No further work will be done.

This mod is all about the details. You will not see any huge changes that completely changes how the game is played. However, there are a lot of minor alterations to pretty much every aspect of StarCraft 2, including scale, weapons, units, projectiles, tech, audio and visuals.

The 12 mission custom campaign Scattered is based on this mod.

While I started out keeping a complete history of every change I made this proved to be too time consuming, and the list grew to the point where no one would ever want to read it. So below I'll try to present as much as I can remember from the top of my head.

Some upgrade model changes aren't working (zergling, roach) and thus will not change apperance when upgraded. Because of this, zerglings now always have wings.