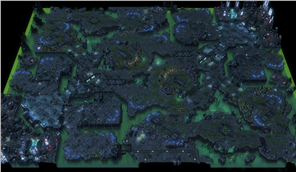 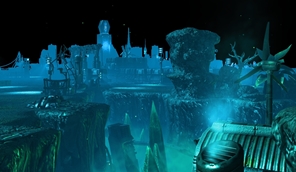 A large team-play focused map, with each team starting within a solid, defensible Fortress and a single natural expansion for each of the three players located within Fortress Walls. Additional resources must be fought over whilst traversing the vast, open and vulnerable Wilderness that divides the two teams.

The second map I have made for SC2. You share a large fortress with your Allies. Initial natural expansions are extremely easily defended, located within and behind the fortress and your starting position – however all additional resources are located further and further out into the toxic, miasma-shrouded Wilderness of derelict Terran scrap, strip-mining and industry.

As an expanse of Wilderness located between two primary Industrial cities of villainy, freelancing and shady back-room deals, the province of Vhun is a dangerous backwater where the fallout of heavy industry mingles with toxic alien flora and fauna.

Numerous factions vie for the ample amounts of scrap and industrial refuse, whilst others exploit and harvest the raw resources of the world beneath. But all that is about to change when Protoss relics are discovered deep in a mine upon this previously-thought Terran dominated world. 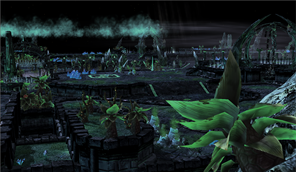 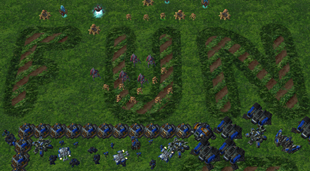 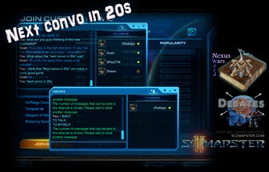 Next convo in 20s 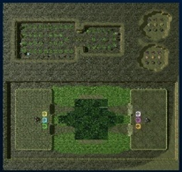 Return of the Fleet – I