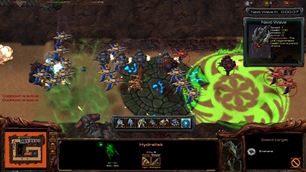 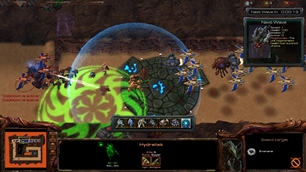 This map was done with the beta editor before the release of SC2 and only kept as a reminder of the idea of this type of game. Currently it has be re-worked and revised through another map Docking Bay 13

Built with a more traditional style of gameplay. If you have ever played TarpitD or HGMAD you will feel right at home with this map. However, we have decided to do away with the old school (legacy) style of dealing with how one acquires heros and/or other units. Instead of bringing X units to a location, you purchase initial units right from a custom UI dialog.

This defense moves away from the mindless build, upgrade and kill. It focuses more on using the right unit for the right situation. There are 3 tiers of units availible for players to choose from. Tier 1 is basically going to be your starter units that hold up well early game and start to loose their luster late game. Tier 2 units are the most usefull as they are equipped with all the abilities and can detect stealth units. Tier 3 units are strictly there to do massive amounts of damage. Using units in the right combination can be a key factor in defeating the map. For example, the hunter-seeker weapon is to slow to catch almost any unit. However, if you use them in conjunction with the hydralisks ensnare ability you can do some crazy damage. Or just pile up on the faster shooting tier 1 marines, blink the units to the rear of the path and let the marines kill the target of the seeker missle to detonate it prematurely.

Upgrading through the tier system requires players to bring a certain number of units to the morphing station. For example, if you load 5 marines into a bunker you get a ghost. 5 ghosts gets you a marauder…etc. While we realize we could have just allowed purchasing through our custom UI dialog, doing it this way allows us to keep units on screen to a minimum as well as increase complexity and difficulty of the game.

This map is a WiP and is basically done except for balance and adding special features. All input, feedback and ideas are welcome and encouraged. This map is being worked on by a group of individuals (TnT-Productions) with a goal in mind. That being said, the ETA for this map is 5/12/2010. 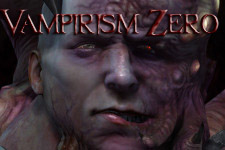 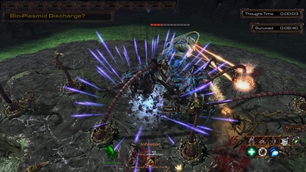 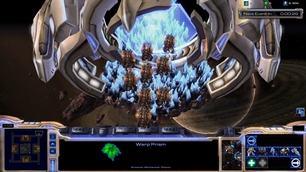 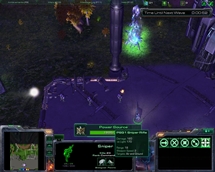 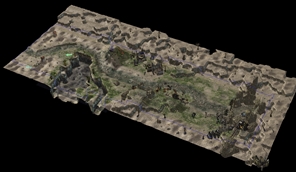