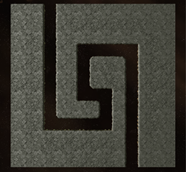 You has to survive for 9minutes and 30secondes to all waves. There are 15 waves and the last one is an attacking wave so the unit will try to destroy all your building. Every 10 kills you do, you recieve 1mineral. 1 Cannon cost 1 mineral. 8 Towers Upgrades !! But NOTE : Only Photon Cannon can detect invisible

This Version is the solo Version. That mean its lot easier and its only one player. July 27th im gonna release the Multiplayer Version.

And Maybe more ! Will depend how long to add those things.

Feature that will appear in v0.5 :

I would like some FeedBack about the solo version to have an idea about what to fix and what to change. Well Thank to post a comment with Bugs and/or Suggestion.

Here is a Picture of the Current Solo Version 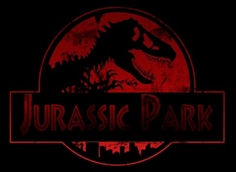 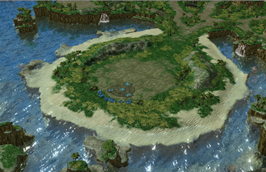 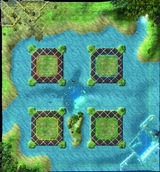 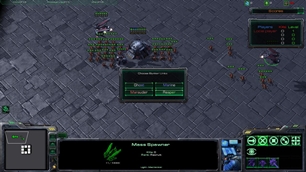 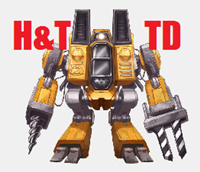 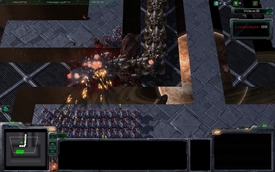