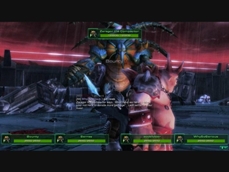 -3 Boss themes/music based on what the current phase is

-3 Phases based on current health

-Use your Templar to summon a Tank, DPS, or Healer depending on the sitaution…then bash your enemies in with your blade!

-Destroy the reactors scattered throughout the junkyard to deal a massive 15,000 damage to Zaragor, but be warned.. these reactors are guarded by Elite Demons.

Parasite Grenade – Zaragor will throw a grenade at the closest templar to him (Can be dodged). If you are hit with a Parasite Grenade your body will be lit on fire and you will let loose a massive amount of dangerous energy around you within 10 seconds of being infected. This energy/aoe will cause massive damage to anyone around you.

Summon Suicide Sporeling – Every so often Zaragor will take a deep breath and let loose an extremely loud and powerful roar. This will summon two Suicide Sporelings to Assist him (They work like banelings)

Phase 1 + Phase 2 Abilities all on at once 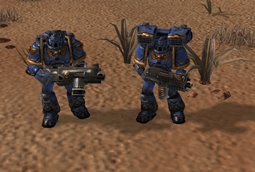 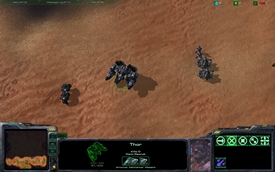 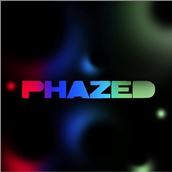 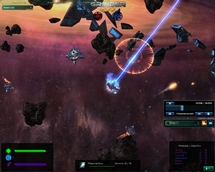 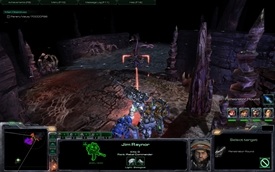 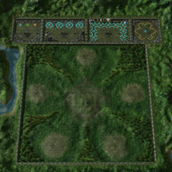 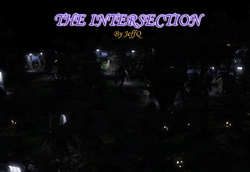