Start out with a Marine, Goliath and Viking and defend your base from the variety of enemies that converge on it. Use teamwork to defeat traps and large enemies. Use upgrades and special ablilities to defeat the mob of enemies that are there to kill you.

NOTE: This is a modified map from Special Forces Elite and the makeover version. Thank you mikelat and MarineDiablo for creating a great base for a map.

We plan to add more to this map as we learn the map editor better. Hope you enjoy and please post any bugs or problems on this or shot me a message over battle net. We plan to patch this game a lot since we love these maps. mostly balancing and possibly new units(i.e. Protoss units), once we figure it out. 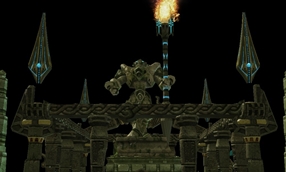 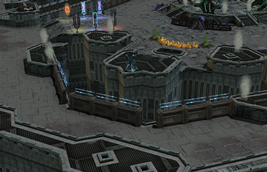 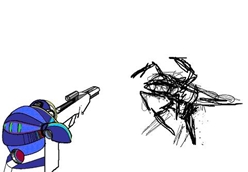 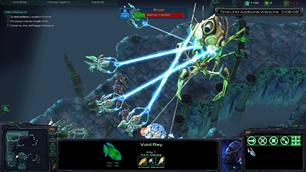