This is an open library project, aims for creating a basic map, completly editable (no triggers) that incorporate most of the unused campaign units and models unto the main game.

IMPORTANT NOTICE:
remember to export all models and textures, and then import them to your map. The mod is currently avilable the the EU servers. 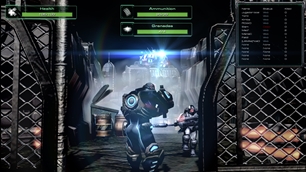 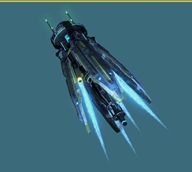 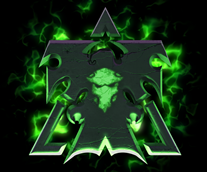 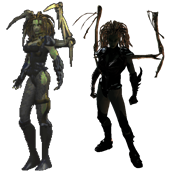 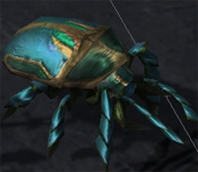 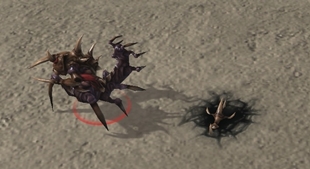 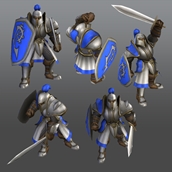 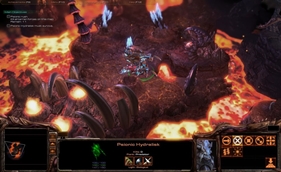