It includes most if not all of the doodads you can find in the campaign dependency with melee rules so it still functions just the same as a normal melee map, but you get the benefit of having all those extra doodads to spice it up a bit. Unfortunately if you add this to your melee map, it's status will change to custom because your adding those extra doodads. So it wont be classified as a melee map anymore. But it will function just like one. All I did was splice the dependencies a little bit.

Could help people a good deal so I thought I'd share it. Enjoy! 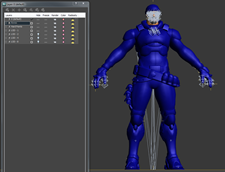 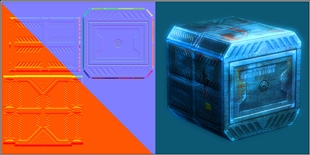