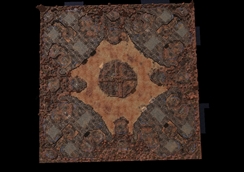 Mara Sara wastes is an epic 7v7 max melee map. Featuring gameplay styles of 7v7, 4v4v4v4 (Not working ATM) 4v4, 3v3, etc. This is in fact, my very first complete map ever, so if you see something wrong, I have an excuse. Anyways, I found a challenge presented by Chiseen. He wanted somebody to make him a map for 14 players using his template. I accepted to make it because I was honestly bored at the time and it seemed like a great idea. What came out of that was Mar Sara Wastes, an epic melee map. There are 4 bases, in 7v7, one base per team will, unfortunately, be missing one player. That I cannot fix, as though the editor can only support 15 players maximum. So, as you all know, 15 cannot be split evenly. I also realize that it may be nearly impossible to have a full 14 player game running unless planned. That, cannot be fixed, especially with the popularity system in place.

::This map is published on Battle.Net::

I wish you the best of luck gathering enough people to play a game.

<l>Please note, I do not fully understand the editor, so I really have no idea how to make multiple, non FFA teams. If you know how to do this, please say how. 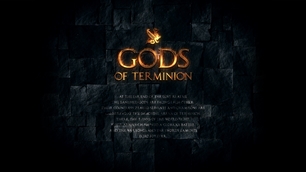 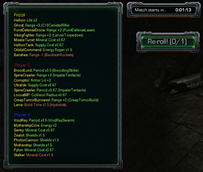 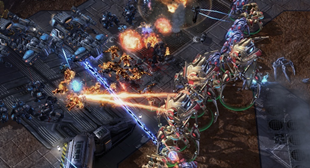 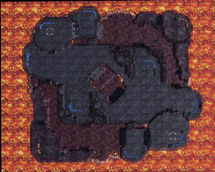 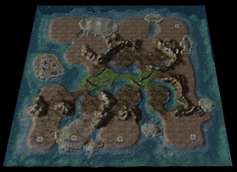 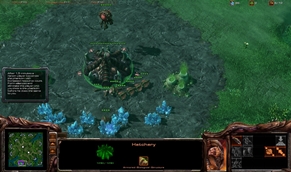